115 N 18th St in Richmond, Virginia is your destination for adventuring by bike. We are open Monday through Saturday from 11-5 with extended hours on Wednesday and Thursday until 6pm. 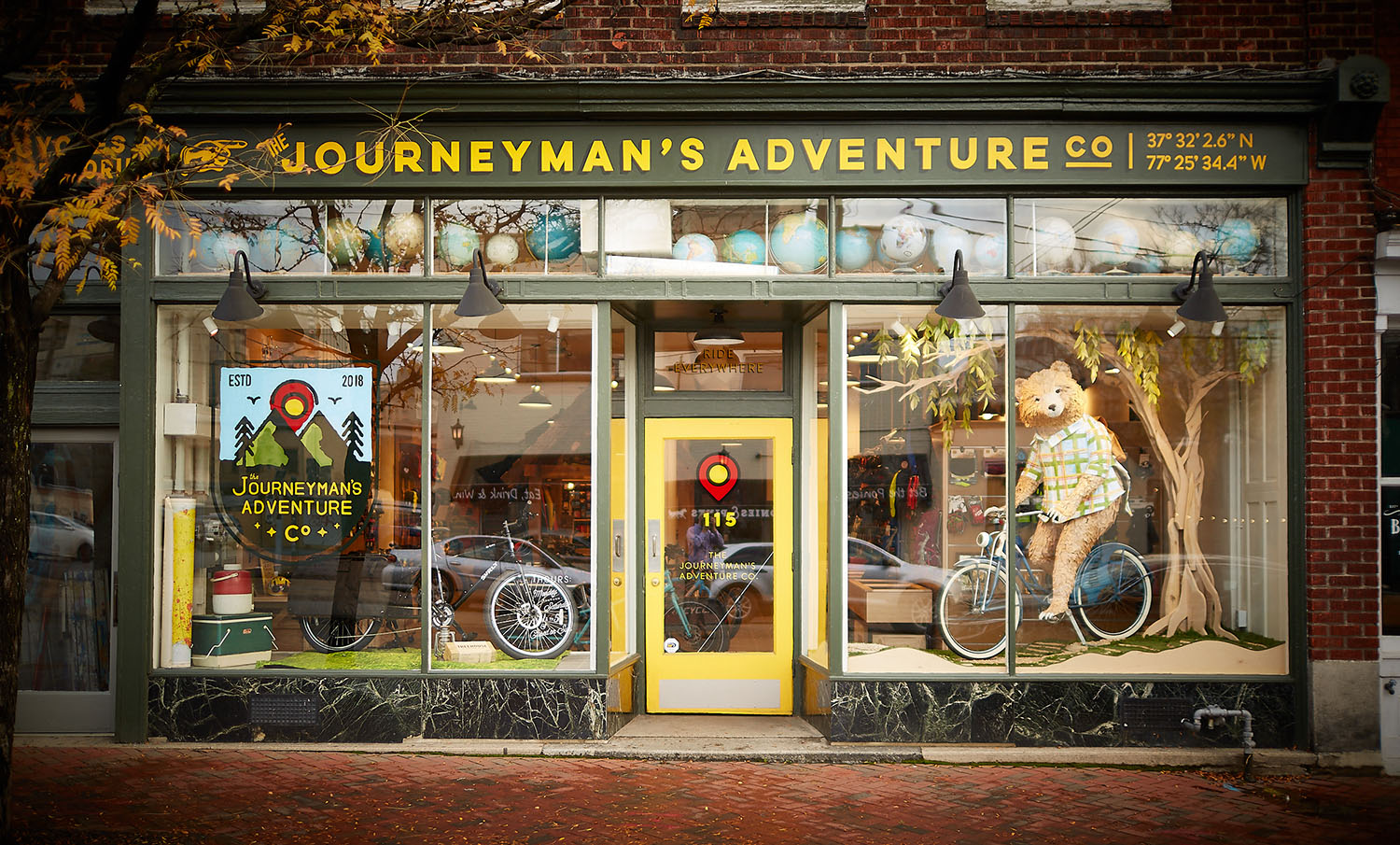 In 2016, Shift Bicycles started as the neighborhood bike shop offering a wide variety of bicycles and accessories. Over the course of two year, Shift Bicycles began to emerge as the expert in long-distance, commuting and electric assist riding. Now with the focus of encouraging cycling as a lifestyle, we rebranded to Journeyman's Adventure Co. where we are more than just a bicycle shop, we're an adventure company. 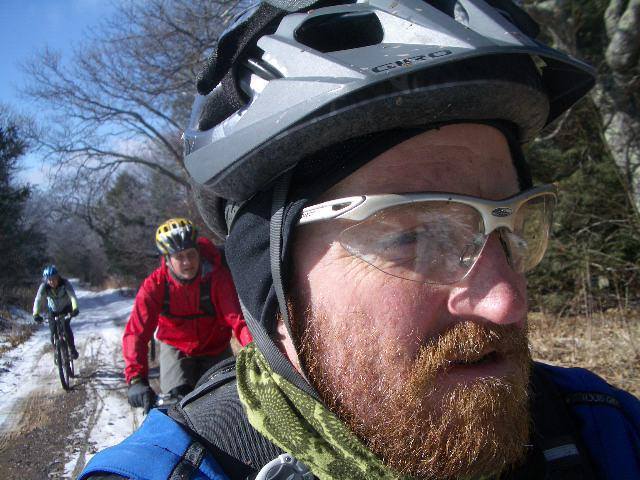 Glenn has been a small business owner in the heart of Richmond for nearly 30 years. Fresh out of college he founded a goldsmithing studio and emerged as a premier craftsman of custom engagement rings. If you dropped in during those years and the shop was closed he was likely somewhere in the world on a bike. Today, when's he's not in the shop or out riding, you can find him leading a bicycling program at the Richmond Waldorf School.

Andrew found his way to Richmond after growing up outside Denver, CO and living in small town Ohio and Boston, MA. He lived on his bicycle for six months between moving from Boston to Richmond and uses much of what he learned on that trip while working on bicycles every day. You can find him exploring the James River Park system on his mountain bike when he isn't making your bike run smoothly. 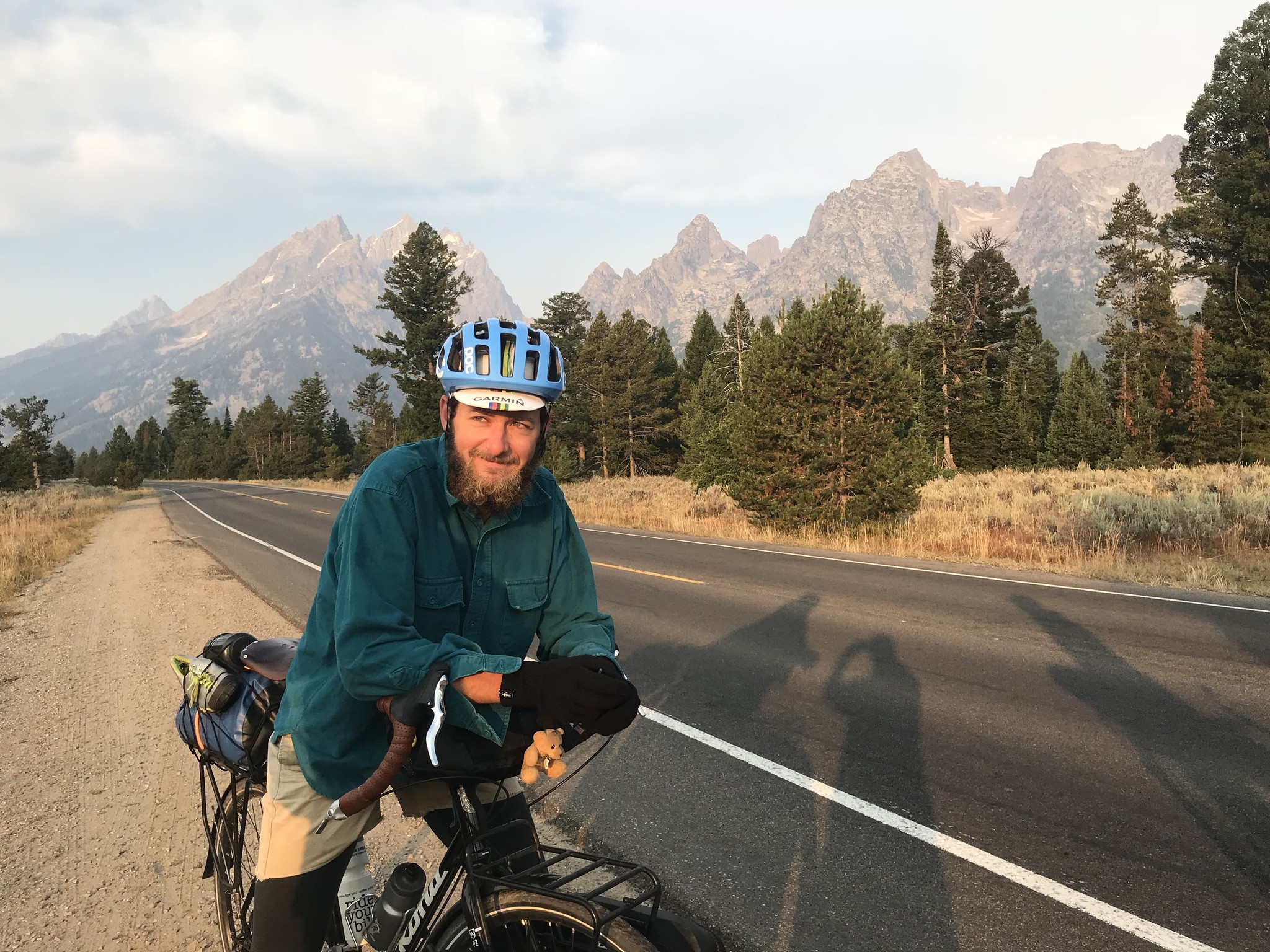 ← Return to the back office    Call for shipping quotes on in-store or oversize orders . Hide